Our association is comprised of business professionals from a variety of industries, backgrounds and expertise working together to provide a meaningful impact on Missouri’s marijuana trade. Our board’s experience in other cannabis-legal states, licensing / compliance / operations as well as navigating Missouri’s business landscape, highlights our role as trusted partner to guide state government, regulators and the marijuana industry.

This committee has nine members that include voices and expertise from industry service providers, licensed infused products manufacturers, processors and testing lab facilities. Representing manufacturing and processing approaches, product and food safety compliance, product testing standards and methods, ISOs and testing compliance, this committee works to identify challenges and opportunities for MIPS and testing facilities. This committee is led by a manufacturing/testing lab chair and Government Affairs rep who work to represent industry, program, regulatory and policy guidance with the goal of safe and compliant product processing and testing.

This committee has 11 members including one from each of Missouri’s eight congressional districts. This committee includes knowledge and expertise pertaining to retail operations, safe and secure product access, patient education and advocacy, staff training, SOPs, compliance challenges and opportunities. This committee is led by a chair and Government Affairs rep to ensure industry, program, regulatory, policy and patient safety guidance.

This committee has 11 members and includes thought leaders with knowledge and expertise in product and cash transportation, facility security and technology. This committee is led by a chair and Government Affairs rep who will collaborate with the diverse committee voices and also all of the other industry facing committees as transportation, security and technology topics are relevant and woven between all licensed facilities. This committee works to represent industry, program, regulatory and policy guidance to ensure safe, compliant and successful protection of people, product, and facilities.

This committee works to understand, create, guide and communicate regulatory and policy matters between association members, all four industry facing committees, the board of directors and any relevant state and local government entities. Comprised of five industry and regulatory specialists, this committee’s primary role is to focus on regulatory matters related to Missouri’s MMJ program implementation as well as specific lobbying efforts to ensure fair, compliant and expedient program roll out and legislative representation where appropriate

Comprising 12 members, this committee focuses on successful education of stakeholders in the community, including patients and physicians. From healthcare systems, physicians, providers and patients, this committee researches & defines best practices with stakeholders to ensure a safe, responsible and successful program implementation. Physician and practitioner education are paramount to the success of Missouri’s MMJ program and this committee works to accomplish education and training via outreach and partnership with health systems, physicians and providers along with providing CME credit seminars, thought leadership and speaking engagements.

BOD Board of Directors Member 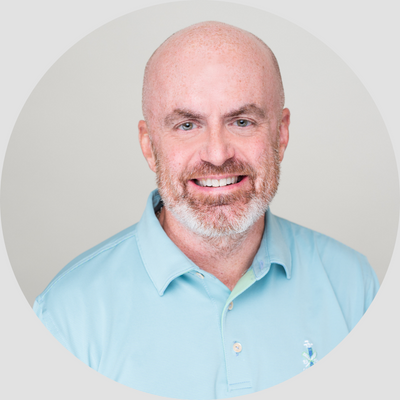 Daniel Ambrosino is one of the founding members of V3 Holdings MO, LLC (“V3”). V3 was awarded five dispensary facilities and one manufacturing facility. They are opening these facilities under the name Terrabis. Dan holds a B.S. in Finance from Marquette University, began his career at the Chicago Board of Trade, and eventually became Chairman of the Corn Options. Prior to entering the medical cannabis industry, he acted as the Managing Partner of a commodity options brokerage business that spanned 25 years.

Having a career continually overseen by the Securities and Exchange Commission, the Financial Industry Regulatory Authority, the Commodities Futures Trading Commission, and the National Futures Association, Dan has grown comfortable operating in highly regulated industries. He understands the importance of compliant operations and will be a trusted member of the Dispensary Committee. He looks forward to contributing to the establishment of this new Missouri industry. 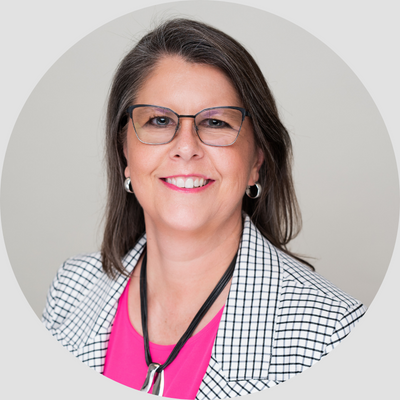 Kim’s roots are in accounting but by being an independent contractor for the last twelve years, her
career evolved into different fields in a variety of industries. She has served clients as their accountant, controller, payroll administrator, office manager and property manager. She has worked with clients in the fields of healthcare, industrial manufacturing, hospitality, churches, home construction, insurance, not-for profits, cannabis cultivations (in Washington state), commercial properties, low income senior citizen housing, and as the accountant for the largest fair and event center in the region.

Other previous experience includes being the controller for two law firms, office manager for a home builder and even running a drive-in movie theater. She currently is involved in multiple businesses in the emerging Missouri cannabis industry, including as General Manager of a dispensary in Springfield. 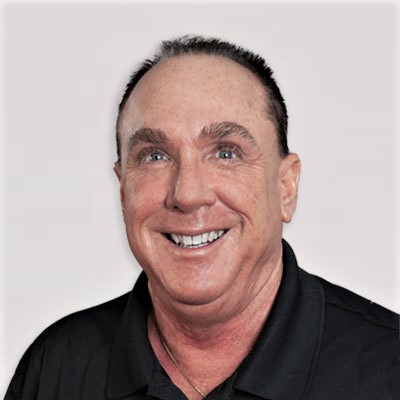 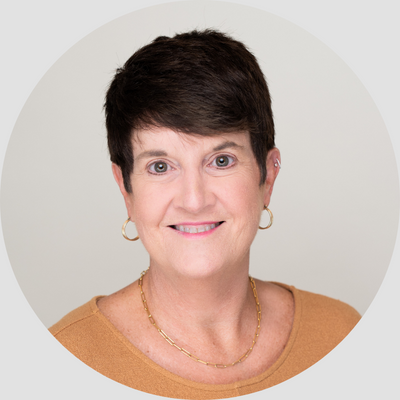 Although new to the cannabis industry, Brooke has worked for the past 30 years as an owner and operator of C&R Supermarkets,an 11-store grocery chain located in Northeast Missouri. Brooke is a Missouri native as well as a graduate of the University of Missouri School of Journalism. While working for her family business, Brooke gained tremendous knowledge in a wide variety of retail operations areas including inventory, POS systems, cash management, employee management, advertising and retail information technology.

Brooke is already making great use of her vital business and customer relations experience to make the new patients of  Missouri comfortable and provide an unparalleled customer service experience with CoCo Labs products and within CoCo Dispensaries in Mid-Missouri. 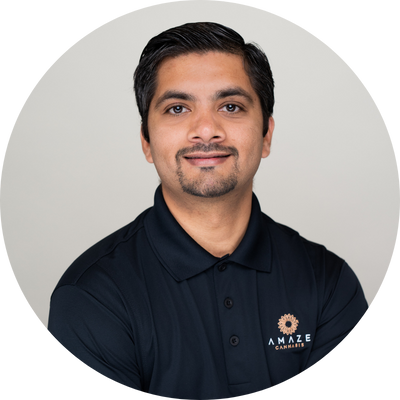 While attending College at the University of Missouri in Columbia, Jay worked for his Uncle who was the owner of a convenience store. Jay experienced first hand the dedication that was necessary to succeed in retail.

Although Jay graduated from MU with a degree in Engineering, it was the customer service interaction that inspired him to purchase his first Liquor Store in 2008.

Over the next decade Jay along with his Father,Mother and Wife successfully expanded to a chain of 16 operating Liquor Stores in Missouri, a family owned self built corporation.

The highly regulated, cash handling Liquor business prepared Jay for the new future of Alternative Medicine that was coming to Missouri.

Being very committed to Hinduism for many generations Jay and his family always relied on the earth as first option for wellness and healing.

Coalescing the business experience and family culture, Jay began creating Green Releaf. Through committing several years of research and networking with like-minded advocates Jay organized a team and was awarded 4 dispensary and one cultivation license in Missouri.

Green Releaf was recently acknowledged as being the first Medical Marijuana Dispensary to open in Mid Missouri. 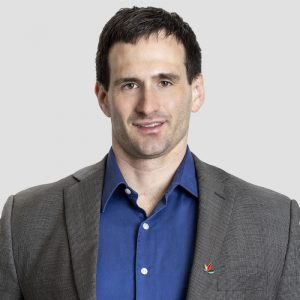 John Payne served as the campaign manager for New Approach Missouri, which led Amendment 2 to win more votes than anything else on the 2018 ballot. He has also served as the Executive Director of Show-Me Cannabis. Prior to working professionally in the cannabis movement, John held positions as a Research Assistant at the Show-Me Institute, a high school social studies teacher, and a freelance writer where his work appeared in publications including The Week, Reason Magazine, and The American Conservative. 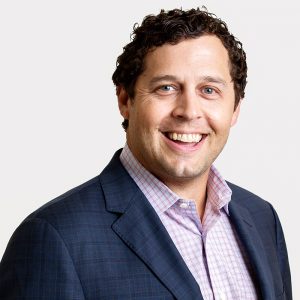 His passion for numbers, investing, and service transcends to his interest in real estate, as Mr. Pennington spends a major portion of his time with Investors and Owners addressing their real estate needs. Whether it’s representing banks on their corporate real estate and loan portfolio—or working with local investors in the acquisition, disposition and leasing of investment properties.  John’s business experience and acumen makes him the perfect chair for the Business and Trade Planning committee where he will lead the charge for MoCannTrade stakeholders, members and the impending industry. 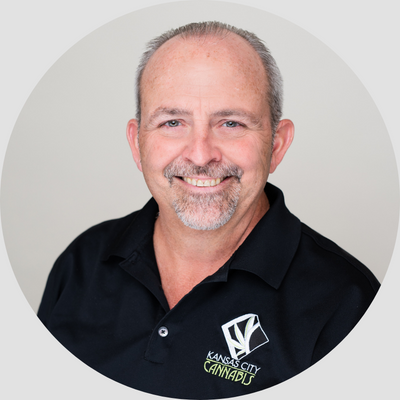 At the helm of KC Cannabis is Kevin Stallings, who brings 28 years of experience founding and operating various different businesses, including 25 years in the construction industry. Mr. Stallings currently presides over six companies with a total revenue of $8-14 million per year. Those companies include two home building businesses, a golf course, a rental company, a land development company, and of course, Kansas City Cannabis Company.

As a well-known builder in the KC metro area, Mr. Stallings has garnered several prestigious building awards, including Grand Prize and First Place in the 2014, 2015, 2016, 2017, 2018, 2019 and 2020 Parade of Homes. He is the largest builder in the Midwest for building Energy Star 3.1 certified homes. He will leveraged his knowledge, expertise and business savvy in building Kansas City Cannabis Company into a world class cannabis business! 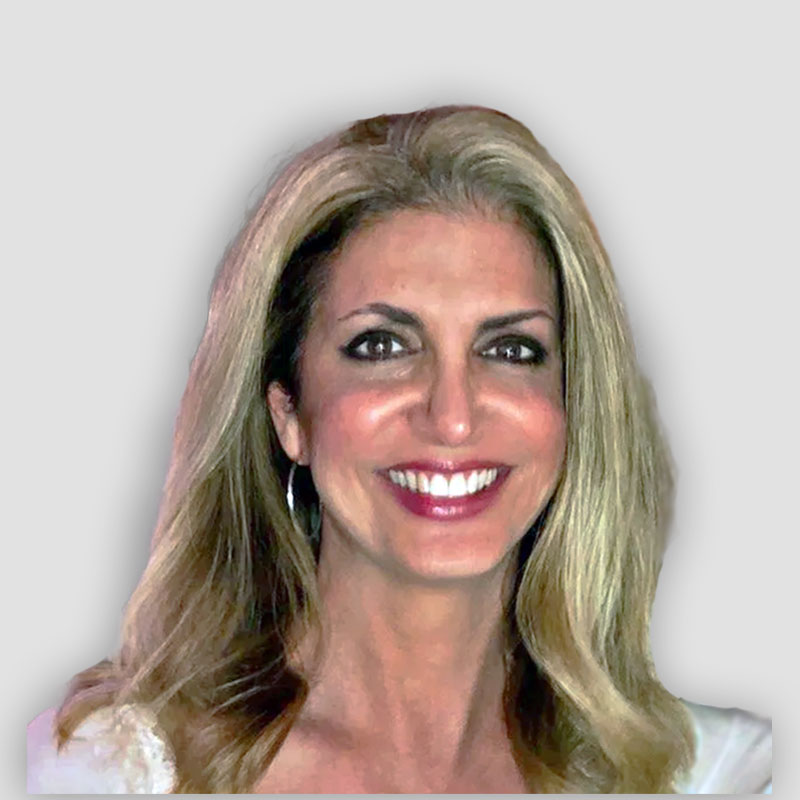 From volunteering at an AIDS non-profit in the 90s to helping clients at Sullivan Law, Bianca Sullivan of Fresh Green is a woman with a passion for medical cannabis that only matches her education and experience.

“I am very excited about being able to be a part of the birth of this industry in our state and be involved with a new venture that brings all of my experience and passions together on a new and exciting path. Helping others, science, business, law, all of these experiences and passions will serve me well and set up Fresh Green for success in an industry where I can continue to truly help veterans and other people in need."

Bianca also provides her passion, experience and indights to the Dispensary Industry Committee. 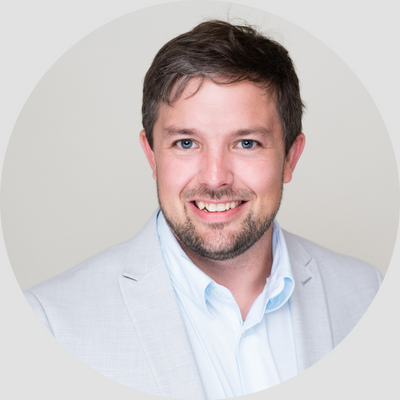 North is a two-location dispensary chain with ambitions to grow its footprint. Leonard is also an alumnus of Missouri University of Science and Technology with a Bachelor of Science in Engineering. His early child hood was deeply impacted by the incarceration of a well-respected family member for non violent cannabis offenses. While attending college in Rolla, Missouri, he was actively engaged with the Show Me Cannabis Regulation campaign by collecting signatures and organizing events.

After graduation, he began his career as an engineer and gained experience on a wide variety of public and private projects. As soon as Leonard learned that medical marijuana legalization had qualified for a vote in Missouri, he began working to help license applicants in the state with facility zoning coordination, design, and construction. His hard work and networking has given him an opportunity to help form a highly qualified license-winning team.